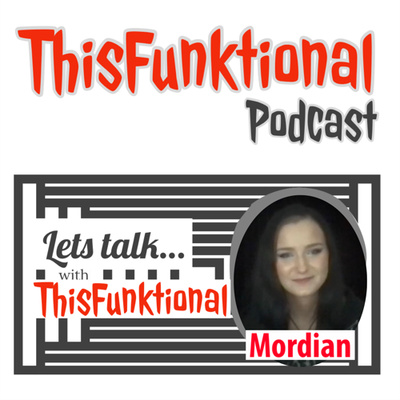 LETS TALK...ThisFunktional - Bonus Episode 2 - Ilana Navaro talks about JOSÉPHINE BAKER documentary
French filmmaker Ilana Navaro talks with Jesus Figueroa, @ThisFunktional of ThisFunktional.com, about her documentary feature film “Joséphine Baker: The Story of an Awakening,” streaming exclusively on Cinemoi Network beginning on October 29 7 p.m. PST/ 10 p.m. EST. World renowned performer, World War II spy, and activist are a few of the titles used to describe Josephine Baker, one of the most successful African American performers in French history. Viewers of the film will witness how Baker went from being a poor little black girl from Missouri to becoming the Queen of Paris, before joining the French Resistance and finally creating her dream family “The Rainbow Tribe”, adopting twelve children from the four corners of the world. Josephine Baker made three trips “back home” (1936, 1948, 1951), and each time she experienced everyday racism, despite her worldwide fame. Each tragic experience triggered her life-changing decisions. Gradually the battle for Civil Rights became her own, up until 1963, when she was the only woman who spoke on stage besides Martin Luther King during the famous March in Washington. From then on, she used her fame to serve her political utopia until the end of her life. This is the journey of a superstar’s awakening from the “banana dancer” to a humanist fighter. But can fame change the world? Cinémoi Network’s curated programming is available on Apple TV & Apple iOS, Sling TV, Comcast Xfinity, Verizon FiOS, Frontier, Google Play, and Samsung devices. JOSÉPHINE BAKER: THE STORY OF AN AWAKENING Featured Exclusively on the Cinémoi Network beginning on October 29 at 7 p.m. PST / 10 p.m. EST Intro music: “A Dark Hear” Creative Commons Music by Jason Shaw on Audionautix.com Anchor podcasts: anchor.fm/ThisFunktional anchor.fm/two-cups-of-coffee anchor.fm/Angsty-Teen anchor.fm/123s-Of-DarkPokeWill anchor.fm/LatinX-Talks Gaming channels: twitch.tv/ThisFunktional periscope.tv/ThisFunktional facebook.com/gaming/thisfunktionalgaming Like, Follow, Subscribe to: Thisfunktional.com @thisfunktional instagram.com/thisfunktional facebook.com/thisfunktionalLA YouTube.com/thisfunktional thisfunktional.tumblr.com pinterest.com/Thisfunktional Patreon.com/Thisfunktional
10:57
November 05, 2020 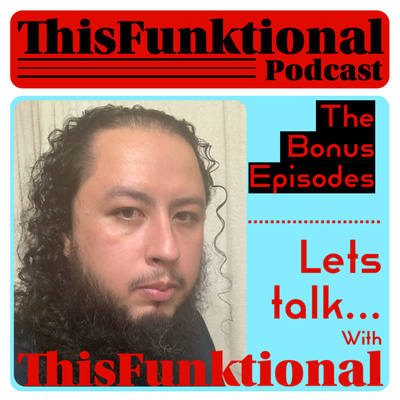 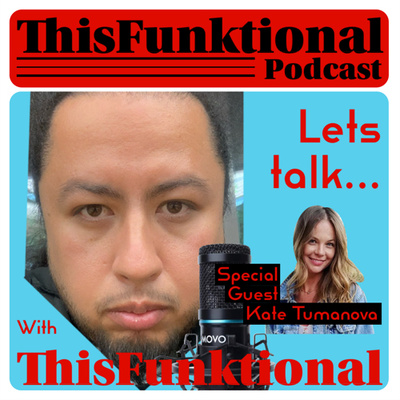 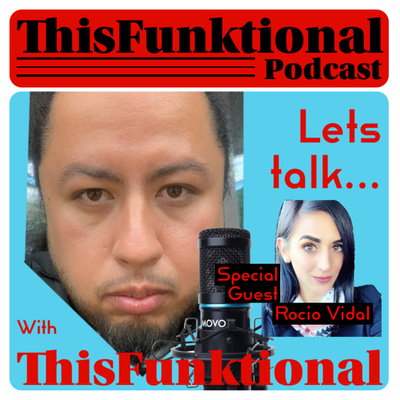 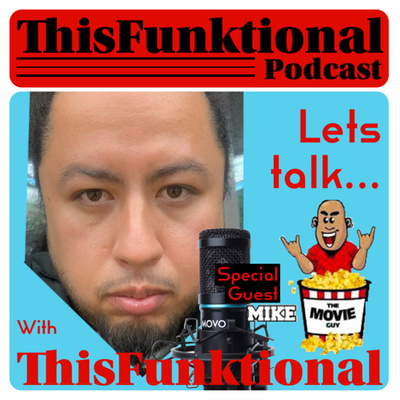 LETS TALK...With ThisFunktional - Episode 1
The premiere episode of “Lets Talk...” a podcast where all topics are welcome. Listen to Jesus Figueroa, @ThisFunktional of ThisFunktional.com talks about the podcast, COVID-19 and life Safer-at-home, working with children, and recommends stuff to do while at home. I also talk movies, music, streaming site recommendations, and contests going on right now at ThisFunktional.com. Sleep stories/guided meditation YouTube Channel Michelle’s Sanctuary (https://www.youtube.com/channel/UCKp9S0rMUS1hrKTCV68Lk2w). Apologies for the low ending, it’s not edited, it’s just something I added before posting. For anyone who needs someone to listen to them, if you need a friend, and not to be judge, email me ThisFunktional@gmail.com (nothing discussed will be shared with anyone).
41:01
May 22, 2020