By Auschwitz Memorial
The official podcast of the Auschwitz Memorial. The history of Auschwitz is exceptionally complex. It combined two functions: a concentration camp and an extermination center. Nazi Germany persecuted various groups of people there, and the camp complex continually expanded and transformed itself. In the podcast "On Auschwitz," we discuss the details of the history of the camp as well as our contemporary memory of this important and special place.

We kindly ask you to support our mission and share our podcast in social media.
Online lessons: lesson.auschwitz.org
Listen on
Website 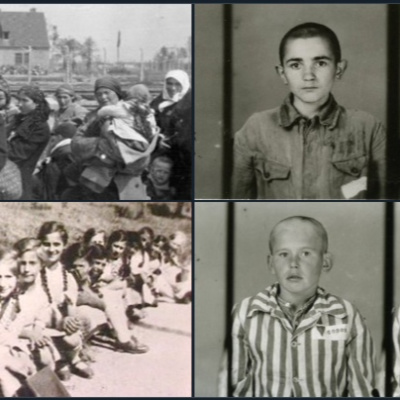 "On Auschwitz" (8): Children at Auschwitz
Using only estimates based on the examination of the existing incomplete documentation, it can only be acknowledged that there were around 232,000 children aged under 15 and youth aged under 18 among the at least 1.3 million people deported to the German Nazi Auschwitz camp during the almost 5-year period of its operation. This number includes around 216,000 children and youth of Jewish origin, 11,000 Roma and Sinti, at least 3000 Polish, and over 1000 Belarusian, Russian, Ukrainian and other children and youth. The number of children registered as prisoners in the first years of operation of Auschwitz was low, but it steadily increased to reach a maximum in the latter half of 1944. Dr Wanda Witek Malicka from the Memorial’s Research Center talks about the fate of children in Auschwitz.
35:11
September 4, 2021 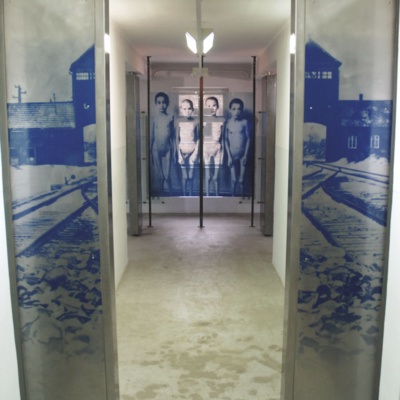 "On Auschwitz" (7): the fate of Roma and Sinti in Auschwitz
At least 23,000 Roma and Sinti people - including 11 thousand children were deported by the Nazi German regime to Auschwitz. After the Jews and Poles they are the third largest groups of the victims of the camp. The vast majority lost their lives as a result of hunger, brutal treatment, pseudo-medical experiments or were murdered in gas chambers. According to the documentation over 91 percent of the Roma deported to Auschwitz were murdered in the camp I spoke to Teresa Wontor Cichy from the Research Center of the Memorial about the fate or Roma and Sinti in Auschwitz.
47:09
August 9, 2021

"On Auschwitz" (6): the first crematorium and the Sonderkommando in Auschwitz
From the beginning of the existence of the German Auschwitz camp, the bodies of murdered prisoners were incinerated. The first crematorium on the grounds of the camp was opened in August 1940 and, of course, prisoners of the camp had to work there. The situation of this work group changed when the killing of people in gas chambers began in the camp. The Sonderkommando was then formed. Paweł Sawicki spoke to Dr. Igor Bartosik of the Memorial Research Centre about the beginnings of this special work unit.
35:11
July 22, 2021 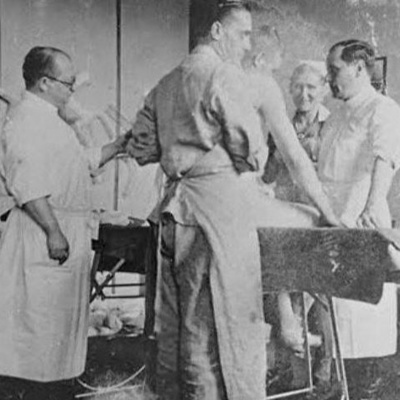 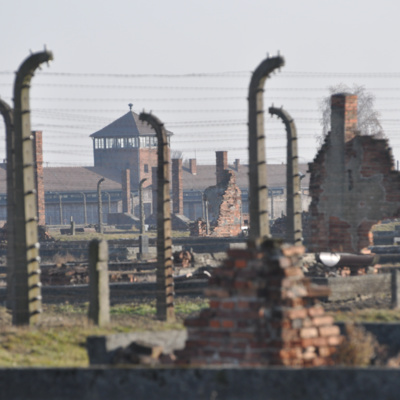 "On Auschwitz" (4): Transformation of Auschwitz concentration camp into an extermination center
In planning the construction of Auschwitz, the Germans assumed that the camp would eventually hold some 30,000 prisoners. As late as the beginning of 1941, there were no indications that, over the next few months, both the plans for employment and the number of prisoners, as well as the function of the camp itself, would change dramatically. In this podcast we talk about the role played by the German chemical company IG Farbenindustrie in the expansion of the camp, why the Auschwitz II-Birkenau and Auschwitz III-Monowitz camps were established and why the expanding Auschwitz concentration camp also became an extermination camp for Jews in March 1942.
32:56
June 24, 2021 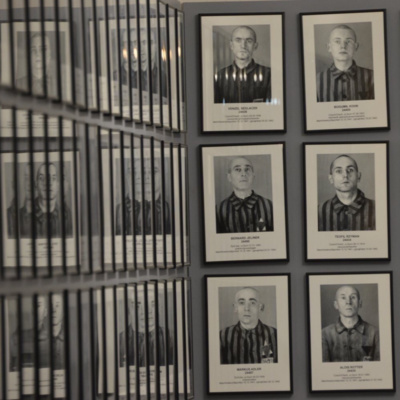 "On Auschwitz" (3): What to read? Literature based on the history of the camp.
Recent years have seen an increased interest among writers in the subject of Auschwitz. Their books are set in the realities of the camp - with very mixed results. Agnieszka Juskowiak-Sawicka talks to Wanda Witek-Malicka from the Research Center of the Memorial about whether it is worth reaching for these books and how to distinguish between valuable and less valuable literature.
23:35
May 23, 2021 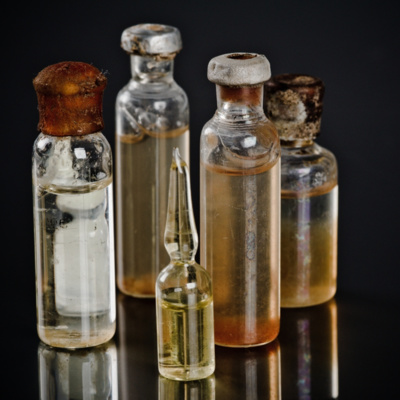 "On Auschwitz" (2): Medicine in Auschwitz
The Auschwitz camp complex had an extensive organizational structure, which also included a separate department responsible for protecting the health of both the SS garrison and - at least in theory - the prisoners of the camp. Paweł Sawicki talks about medicine in Auschwitz with Teresa Wontor-Cichy, a historian at the Research Center of the Auschwitz Memorial.
25:11
May 20, 2021 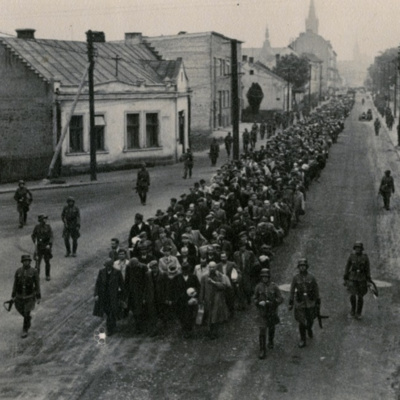 "On Auschwitz" (1): The beginnings of Auschwitz
The German Nazi Auschwitz camp was established by the SS in the occupied city of Oświęcim, on the Polish territory annexed by the Third Reich at the beginning of World War II. Paweł Sawicki talks to Dr. Piotr Setkiewicz, head of the Museum Research Center, about the details of the decision-making process which led to the creation of the camp and about its first prisoners.
27:42
May 19, 2021