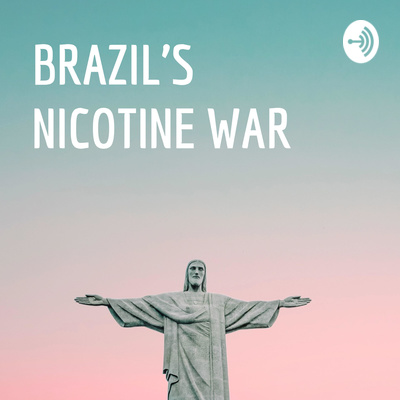 It, too, will draw on the comparisons of other populist world leaders like Donald Trump or Rodrigo Duterte and how they responded to tobacco control in their countries.

This podcast is additionally made possible by KAC Communications and the Foundation for a Smoke-Free World.
This podcast doesn't have any episodes yet. Stay tuned!