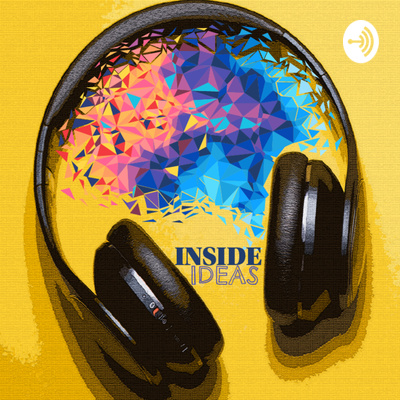 By One Point 5 Media
Systemic change is needed to move us on to the right side of history. Marc Buckley talks with the game-changers on a mission to get us there as fast as possible. Marc is an Advocate for the SDGs, member of the World Economic Forum Expert Network, and award-winning Global Food Reformist.

Take a deep dive with thought leaders, Innovators, Futurists, and those solving Global Grand challenges. Listen to renowned experts share their insight on topics including sustainability, environmentalism, global food reform, SDG plan to get us to 2030, regenerative practices and systems thinking.
Website 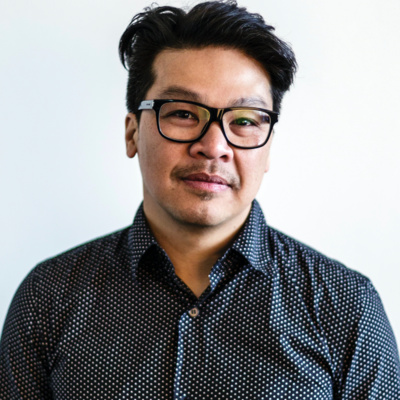 Jeremy Tai Abbett is Marc Buckley's guest on the latest edition of Inside Ideas.
Jeremy is a designer, consultant and creative evangelist. His work focuses on the intersection of design, technology and business culture; inspiring, educating and empowering entrepreneurs, corporate innovators and change makers to tap into the world’s most abundant resource: human potential. Jeremy is an American designer and maker of delightful interactions between people, machines and culture. Born in Vietnam and raised in Minnesota he now lives and works in the northern city of Hamburg, Germany. Jeremy’s interest in design was piqued at an early age by his parents (a landscape architect and psychologist) while his curiosity for world-building was a result of many hours playing the original 80’s classic role-playing game Dungeons and Dragons as well as an obsession with skateboarding. Highlights to the later include: skating in a demo with Tony Hawk, laying down silky smooth smith grinds and being in Thrasher Magazine. In 1996, Jeremy founded design agency Fork Unstable Media where he was the creative partner developing work for companies such as Nivea, Lufthansa, Daimler, and Wired Magazine to name just a few. Jeremy also spent four years as Google’s Creative Evangelist, co-founded multidisciplinary studio Truth Dare Double Dare and was a founding post-graduate at Interaction Design Institute Ivrea. Jeremy hosts a Podcast called “The Learning Economy” available on Apple, Google, and Spotify. Jeremy Tai Abbett https://jeremy.abbett.net/ Marc Buckley  https://marcbuckley.earth/ https://www.linkedin.com/in/buckleymarc/   Inside Ideas https://www.innovatorsmag.com/inside-ideas/ Innovators Magazine https://www.innovatorsmag.com/   OnePoint5 Media http://onepoint5media.com/   Sign up for our 'Innovate Now' newsletter to get episodes straight to your inbox: http://bit.ly/2pMbxKo
1:05:11
July 9, 2020 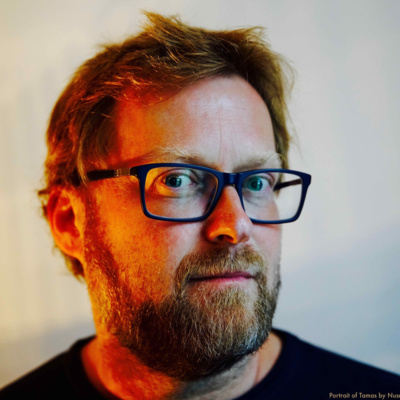 Tamás Dávid-Barrett is Marc Buckley's guest on the latest edition of Inside Ideas.
Tamás Dávid-Barrett is Marc Buckley's guest on the latest edition of Inside Ideas. Tamas is a behavioural scientist, who asks what traits allow humans to live in large and culturally complex societies. His work focuses on how the structure of social networks change during falling fertility, urbanisation, and migration; as well as, how social networks vary over the human life-course. Tamás’s current projects include the origins of inequality regulation; why the behavioural rules between women and men vary so much across cultures; and the evolutionary foundations of sharing behaviour. Tamás is a professor at  the Centro de Investigación de Complejidad Social at the Universidad del Desarollo in Santiago de Chile, teaches economics at Trinity College, University of Oxford in the United Kingdom, and is affiliated with the Population Studies Research Institute in Helsinki, Finland. He is a fellow of the Royal Anthropological Institute. In the past, Tamás ran his analyst company, and did macroeconomic and development research in 35 countries all around the world. It was the highlands of Irian Jaya that changed the way he sees human societies.
1:10:05
June 23, 2020 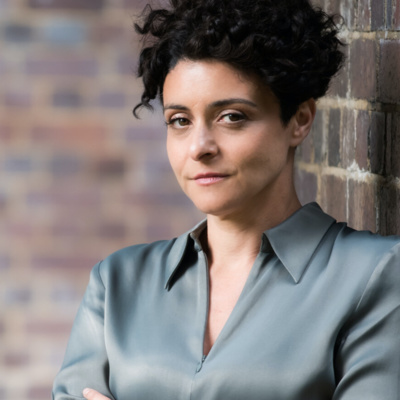 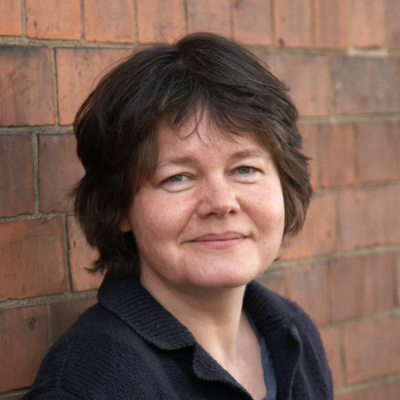 Carolyn Steel is Marc Buckley's guest on the latest edition of Inside Ideas.
Carolyn Steel, a leading thinker on food and cities, is Marc Buckley's guest on the latest edition of Inside Ideas. The renowned architect and author of Hungry City and Sitopia, talks food, spaces, life and pickled cucumbers. Her 2008 book Hungry City: How Food Shapes Our Lives is an international best-seller and established her concept of Sitopia (food-place) across a broad range of fields in academia, industry and the arts. A director of Kilburn Nightingale Architects in London, Carolyn studied at Cambridge University and has since lectured at Cambridge, London Metropolitan and Wageningen Universities and at the London School of Economics, where she was the inaugural Studio Director of the Cities Programme. A Rome scholar in 1995-6, Carolyn is in international demand as a speaker and her 2009 TED talk has received more than one million views. Her second book Sitopia: How Food Can Save the World, was published by Chatto & Windus in March 2020. Listen in on my Deep Dive Discussion with Carolyn Steel Author of Hungry City and Sitopia.     Carolyn Steel MA (Cantab) RIBA  https://www.innovatorsmag.com/talking...
1:26:24
June 12, 2020 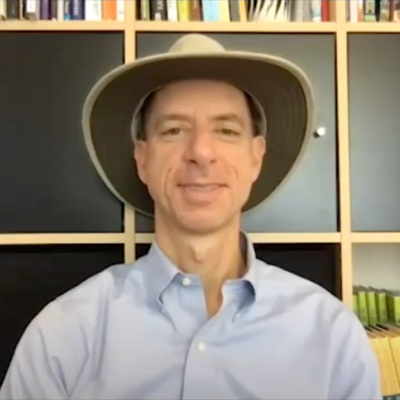 John P Strelecky is Marc Buckley's guest on the launch edition of Inside Ideas.
Marc Buckley spoke to the award-winning and international best-selling author, John Strelecky, for this new OnePoint5Media + Innovators Magazine show, Inside Ideas. The creator of the Big Five for Life concept, John has sold over 4 million books worldwide, which have been translated into more than 40 languages.
1:53:21
April 24, 2020