By Sajad Sepehri سجاد سپهری
Sajad Sepehri is a musician, singer, songwriter, poet, writer and scientific researcher from Shiraz. He is currently living in Europe.
He has started singing since age 5 and has continued to play and compose since the year 2000.
He is a scientific researcher and his areas of interest include social and personality psychology, morphology and semantics in intercultural studies.

From 2003 to 2016 he professionally worked on music and poetry. He had about 292 live performances during this period and wrote more than 100 songs.
Website 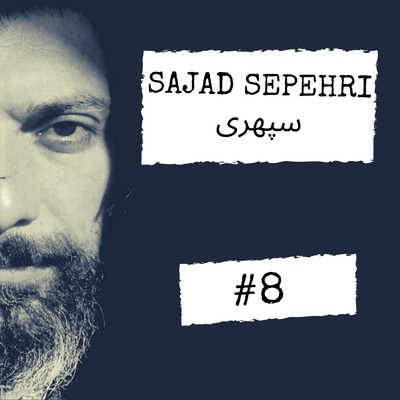 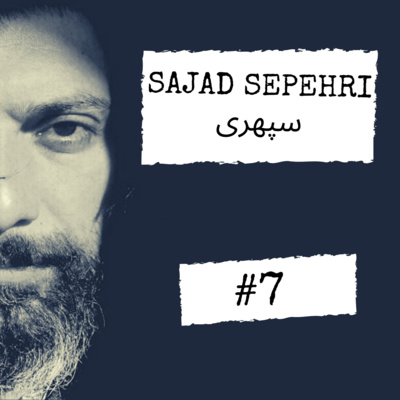 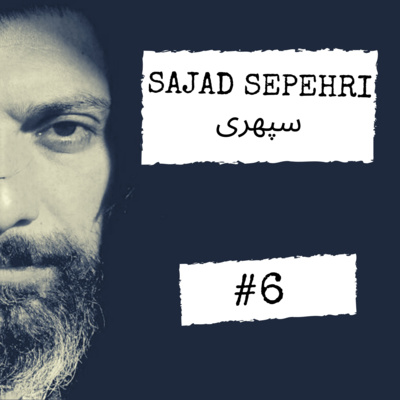 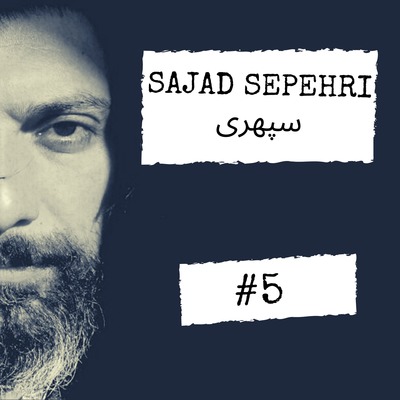 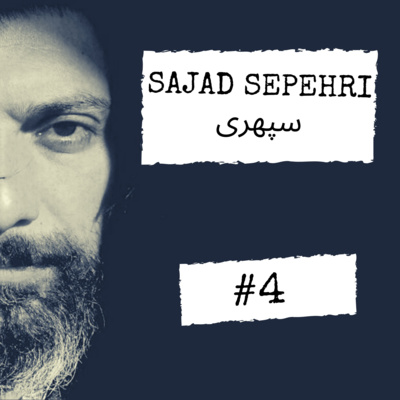 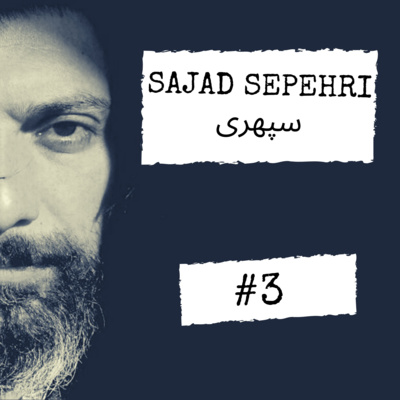 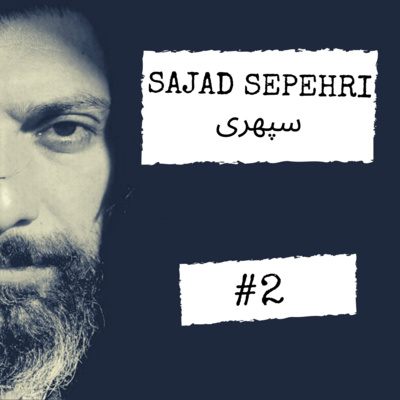 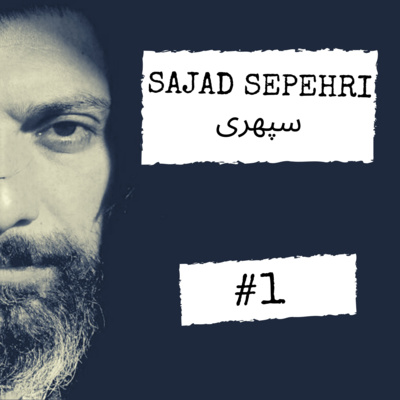