The power of the global south | Payal Arora

The power of the global south | Payal Arora
BOTS and The *potential* Next Billion Users with author Payal Arora. Hendrik & Michiel sit down to get schooled on the digital life beyond the west.    💡 About Payal:   Payal Arora was born in India but was shipped off to San Francisco in her teens after causing much trouble with her Marxist artistic experiments in Kerala. Instead of starting her own Hare Krishna club in California, she waitressed and did street art, a perfect combination to remind her that poverty wasn’t that sexy after all. She sold her soul soon after and became an art dealer, selling expensive art with the right mix of cheap wine and cheese, but thankfully this was interrupted by her love affair with New York where she stumbled into research. In came her passion for global culture, technology and communication which she pursued by accumulating some good old ivy league degrees from Harvard and Columbia University so she could say stuff like ‘I went to school in Boston.’ Since then, she has been studying digital usage among the global poor and consulting for numerous private and public sector institutions like GE, KPMG, UNESCO, and Dutch Brewers. To prove she isn’t just traveling all the time and eating great food, she has to publish articles and books including her latest ‘The Next Billion Users” book with Harvard Press. She is currently a Professor at Erasmus University Rotterdam and calls Amsterdam her home.    For more info, check: https://www.bots.io/
31:15
February 14, 2021

Gold, All Time High Bitcoin & 2021 Predictions | Charles Nenner
"While I had this interview with Charles, bitcoin was up to its all time: 19,800 in usd. I have known Charles for three years and he has always said he is the best "bot". Now there is finally a real Charles Nenner bot.   I heard myself twice during the interview, so I might react a bit out of tune sometimes :). Have fun watching and listening! Michiel", CEO of BOTS.    💡 About Charles Nenner:   In 2001, Charles Nenner founded, and is president of, the Charles Nenner Research Center. Mr. Nenner has provided his independent market research to the following entities all over the world: hedge funds, banks, brokerage firms, family offices, and individual clients. Mr. Nenner worked for Goldman, Sachs & Co in NY, from 2001 to 2008. Before that time, Mr. Nenner worked exclusively for Goldman, Sachs & Co. in London, where he served as a technical analyst for Goldman’s fixed income trading group from 1998 to 2001.   From 1997 to 1998, he served as the head of trading research at Rabobank International, and from 1992 to 1994, he was head of Market Timing at Ofek Securities in Tel Aviv. Mr. Nenner served as Director of Research at Windsor NY between 1987 and 1989, and was a Financial Consultant with Merrill Lynch out of its Amsterdam Office from 1985 to 1987.  Mr. Nenner initiated a system of pattern forecasting and securities analysis, and developed a computer program which takes many indicators into account, including Mr. Nenner’s use of proprietary cycle analysis. Mr. Nenner graduated from Maimonides College Amsterdam in 1972, and from the University of Amsterdam Medical College, where he earned his medical degree in 1984.    For more info, check: https://www.bots.io/
18:31
December 17, 2020

This is how I use AI for profit | Bot Creator Tim Stribos
CEO Michiel & COO Hendrik sit down with bot creator Tim Stribos!   They dive into the creation process of Tim and how he uses AI for creating his bots and their strategies. Enjoy! Who is Tim Stribos? Tim is an entrepreneurial creative problem solver in the IT world. Affinity with innovations and new (technological) developments. Angel Investor in B2B SaaS software driven startups. More info? Check https://www.atama.ai/#/home
48:13
November 27, 2020 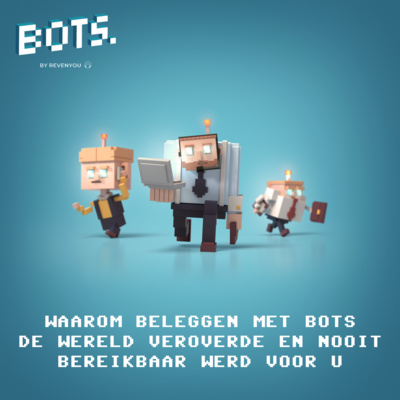 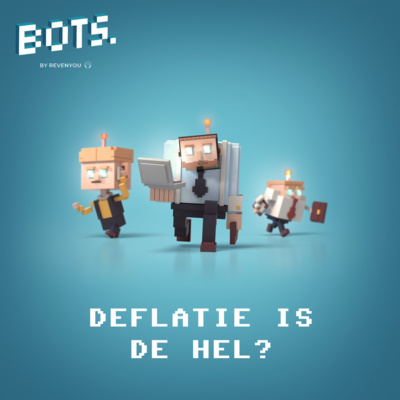 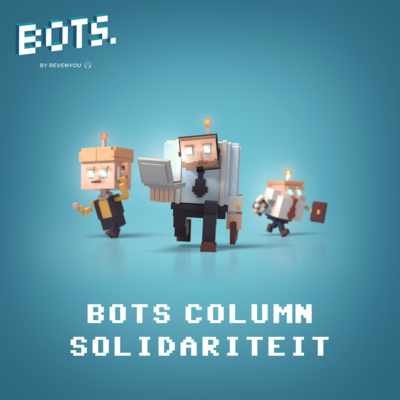 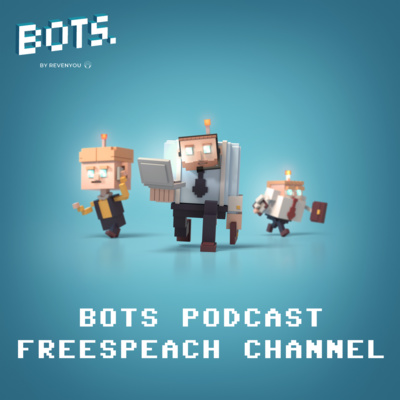