By Naylor Games
Producing Fun is about what it really takes to get a tabletop game published: and the many different people involved in its journey from mind to table.

It's hosted by me - James - and each episode I'll be talking to someone about their particular place in tabletop game industry. I’ll be asking them your questions, learning more about who they are and their unique perspective on what makes games great: Not only as clever designs but as thoughtfully crafted products and, even, works of art.
Listen on
Website 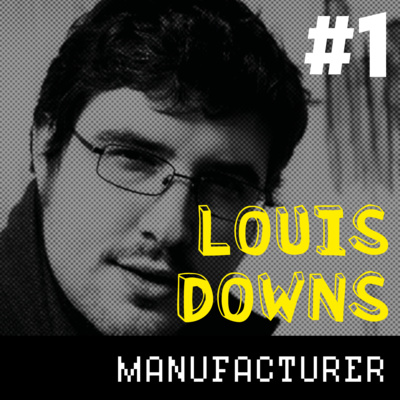 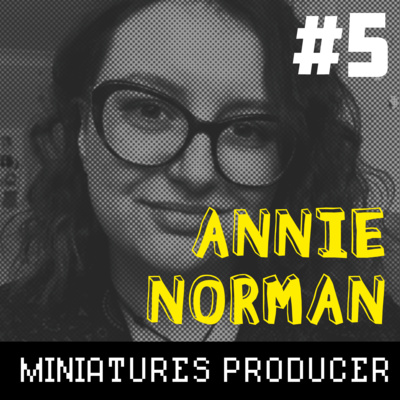 Annie Norman - Miniatures Producer
Annie Norman is the founder and owner of Badsquiddo Games - a company specialising in making believable female miniatures. In this episode we discuss how she built the business from absolutely nothing, bringing women in history to life, key practical questions about pricing, product quality, when and when not to outsource and how selfies play a surprisingly critical role in the miniature design process.  Annie's link tree: https://linktr.ee/badsquiddogames
01:22:25
May 4, 2021 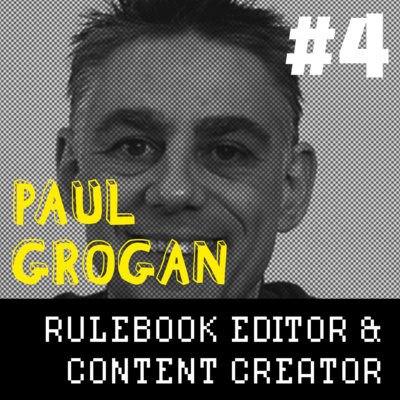 Paul Grogan - Rulebook Editor & Content Creator
Paul Grogan runs "Gaming Rules!", a rulebook editing business and YouTube channel focused on videos that teach people how to play games. As one of the industry's top editors, Paul has worked on around 100 different rulebooks; closely collaborating with several of world's most famous game designers in the process: including Vlaada Chvatil (Codenames, Mage Knight) and Vital Lacerda (Lisboa, On Mars). In this this episode we discuss the biggest mistakes to avoid when writing a rulebook, the future of in-game tutorials and the role of a rulebook in a game's commercial success. Paul's YouTube channel: www.youtube.com/gamingrulesvideos
01:40:10
April 20, 2021 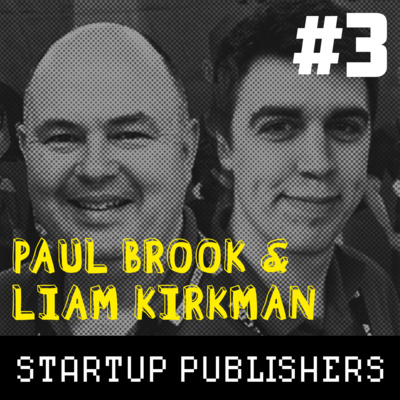 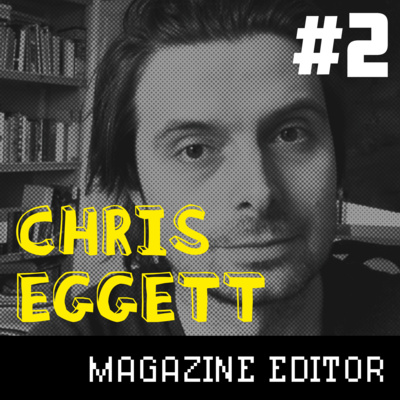 Louis Downs - Manufacturer
Louis is the Managing Director of CMA Creative Solutions Ltd - a UK manufacturer of resin and metal miniatures. He talks to James about the surprising reliance modern manufacturing still has on skilled manual work, what publishers should do to source good quality components at an affordable price and how Games Workshop created an entire market. CMA's Website: http://www.cmacsl.co.uk/
01:15:34
March 9, 2021

Trailer - Producing Fun
Producing Fun is a new podcast about what it takes to get a game published: and the many different people involved in its journey from mind to table.
02:46
February 26, 2021