By Diversity and Inclusion
Welcome!

Join us on our mission to celebrate the contributions of Africans both on the continent and within the diaspora. Drop us a message about one of your favourite African creatives (from the continent or diaspora). We are more than happy to invite them in the show!

For book lovers, you can support us by purchasing your books at: bookshop.org/shop/upendobooks

We are a proud affiliate and will earn a small commission if you buy something at no cost to you! 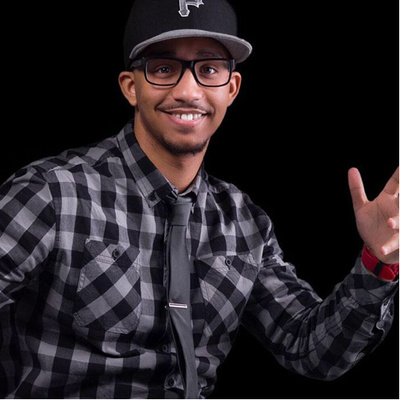 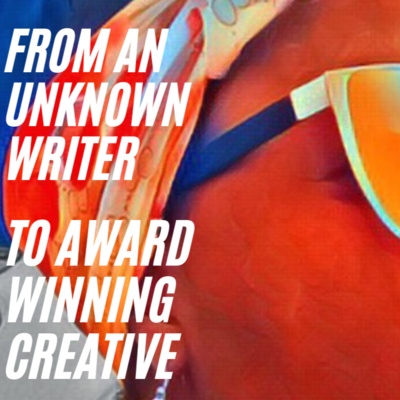 POETIC PLAYWRIGHT. AFRICAN ARTISTIC ACTIVIST. ELEGANT EMPATH.
Morgan Christie's work has appeared or is forthcoming in Room, Aethlon, The Hawai'i Review, Blackberry, Little Patuxent Review, Obsidian, Alternating Currents, as well as other publications. Her writing has been anthologized in such presses as BLF Press's Black to the Future and the Resonance Network's Black Freedom Beyond Borders: Re- imagining Gender in Marvel's Wakanda, which underlined the feminist, socio-political, and racially effective prose she seeks and continues to craft. Morgan's off off-broadway play "When We Talk About Watermelons" won the 2017 Player's Theatre Prize during its run in New York, NY. Her poetry chapbook "Variations on a Lobster's Tale" was the winner of the 2017 Alexander Posey Chapbook Prize (University of Central Oklahoma Press, 2018) and her second poetry chapbook "Sterling" was released in 2019 (CW Books). She is the winner of the 2018 Likely Red Fiction Chapbook contest and has been nominated for two Pushcart Prizes. Her first full-length short story collection 'These Bodies' was published by Tolsun Books (2020) and was nominated for the Hurston/Wright Legacy Award in fiction. Morgan's most recent poetry chapbook ‘when they come’ was released by Black Sunflowers Press (2021) and is featured in the Forward Arts Foundation’s National Poetry Day exhibit. Poetry: Sterling - Contact author for signed copies Variations on a Lobster’s Tale- 2017 Alexander Posey Chapbook Prize - Winner when they come - Featured in the Forward Arts Foundation’s National Poetry Day exhibit. Short Story Collection: These Bodies - Hurston/Wright Legacy Award - Nominated
41:17
September 6, 2021 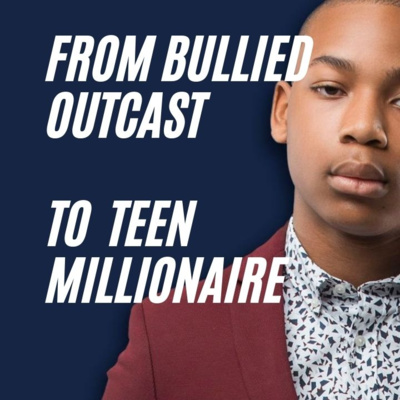 Christon "The Truth" Jones: Teen Titan, Money Moralist, Empathetic Empiricist
Listen to our interview on our YouTube platform.  *Subscribe *Drop a Thumbs Up *Share a positive comment  Reaching your goals begins with writing them down.  To help you, we suggest this AMAZING journal! THANK YOU!!! *Keep Rising -Upendo Media
00:39
July 10, 2021 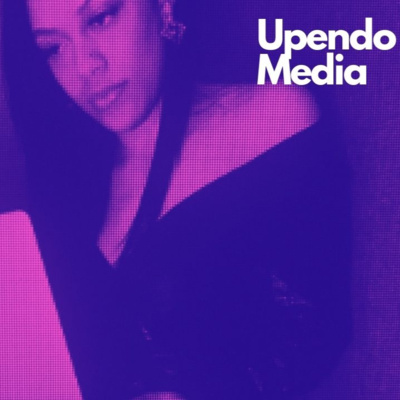 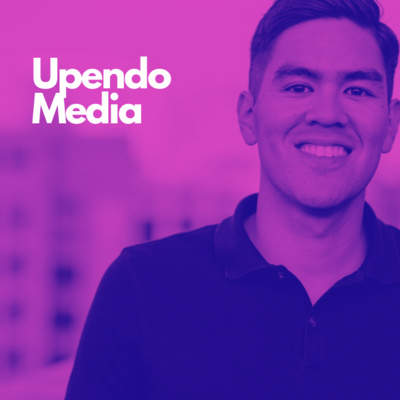 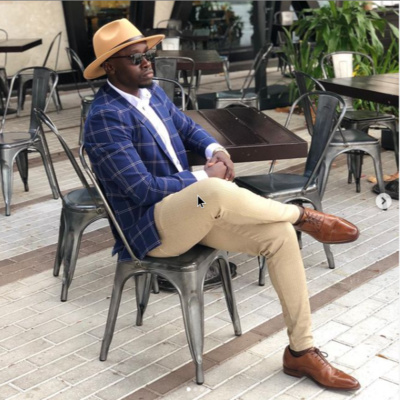 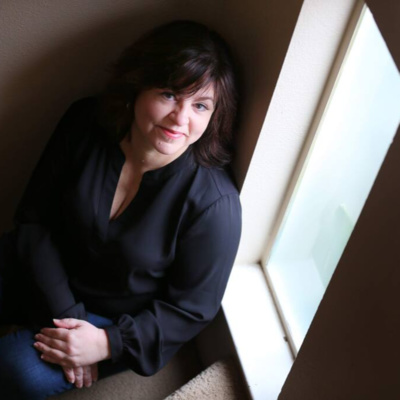 COMPLEX CREATIVE, ENTHRALLING ESCAPIST, THRILLING TEMPEST
Heather is a graduate of the University of California at Berkeley’s English literature program and has worked as a newspaper reporter, editor and contributor to mystery and television blogs. Currently, she’s employed in public affairs for a major health care organization where she writes human interest stories. She lives with her family in Santa Rosa, California, and is at work on her second novel. FB: https://www.facebook.com/heatherchavezauthor IG: https://www.instagram.com/iamhrchavez/ TTR: https://twitter.com/iamHRChavez
01:00:50
March 13, 2021 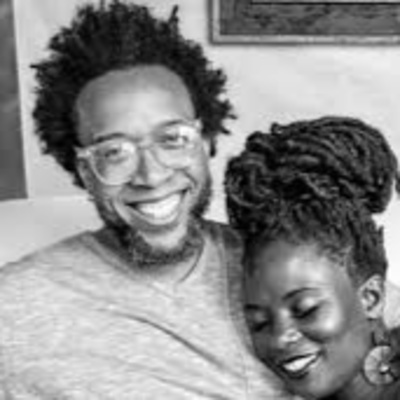 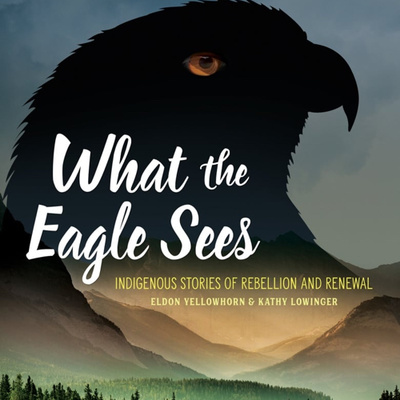 CHAMPIONS OF FIRST NATIONS, TELLERS OF TRADITIONAL TALES of TRIALS AND TRIUMPHS!
We had the pleasure of speaking to ELDON YELLOWHORN and KATHY LOWRINGER about their FANTASTIC book: WHAT THE EAGLE SEES. Follow ELDON at: www.sfu.ca/indg/about/people/eldon-yellowhorn.html. Follow Kathy at INSTA:@kathylowinger and FB: KATHYLOWINGER
56:45
June 11, 2020

VENERATED VISUAL ARTIST. DEDICATED DESIGNER. CREATIVE CULINARY EXPERT!
We had the pleasure of speaking to COREY JONES about his views on design, business, and succeeding in the creative space. Twitter:@coreycreative Web: http://coreycreative.com
01:15:14
June 9, 2020 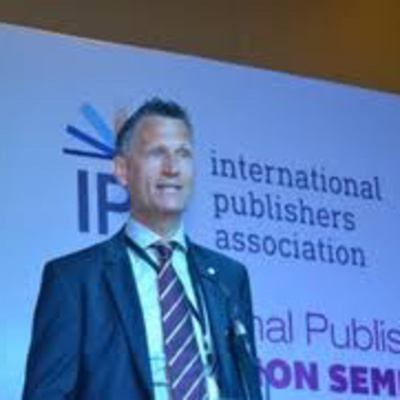 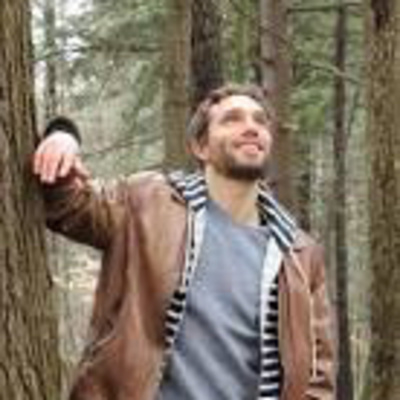 DAVID ALBERTYN: PUBLISHING PUGILIST. TENACIOUS TITAN. GRATEFUL GLADIATOR!!!
Undercard is the book that I discussed with the author, who is none other than the talented and hilarious, David Albertyn.
01:18:30
May 29, 2019 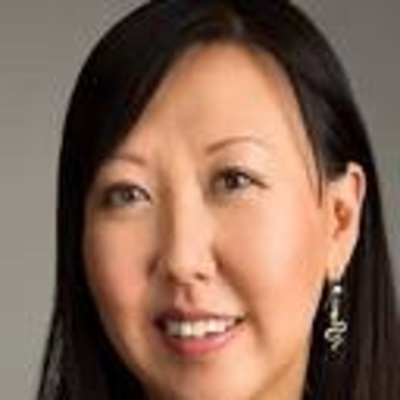 ANN Y.K CHOI: Tremendous Talent, Humble Creative, Joyous Soul!!!
Ann Y. K. Choi’s debut novel, Kay’s Lucky Coin Variety, was a finalist for the Toronto Book Award in 2016. For the past 18 years, she has been an educator with the York Region District School Board. Her debut children’s book and second novel will be released in 2020. Choi lives in Toronto. Follow Ann at: annykchoi.com and Twitter: @annykchoi and FB: annykchoi. Her publisher is Simon & Schuster Canada. Follow Upendo Books at upendobooks.com or on IG: upendo__books
01:13:01
December 11, 2018 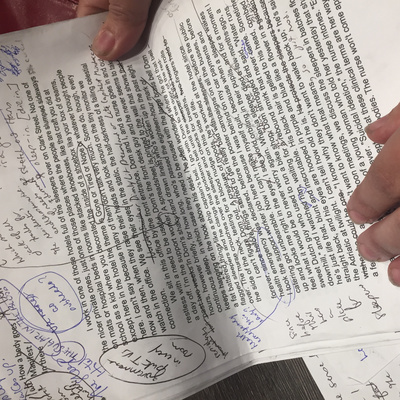 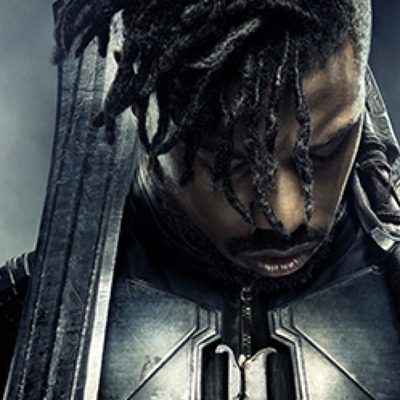 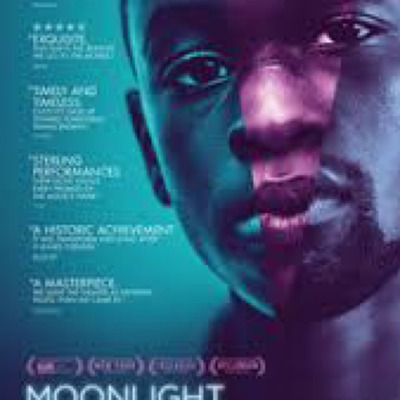 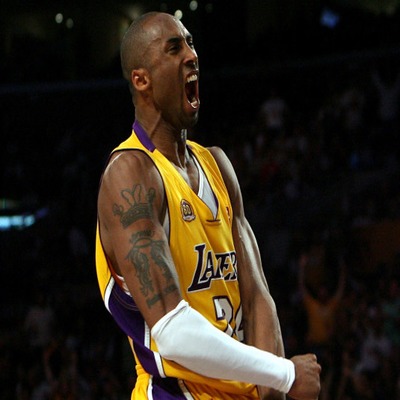 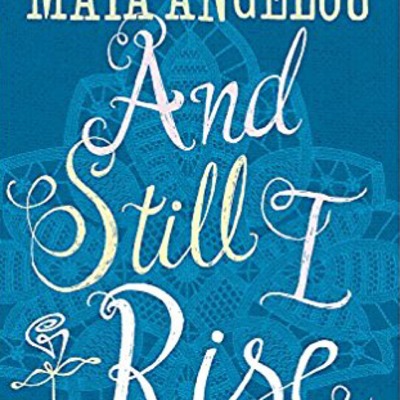 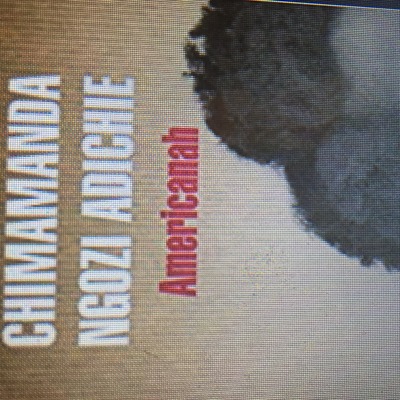 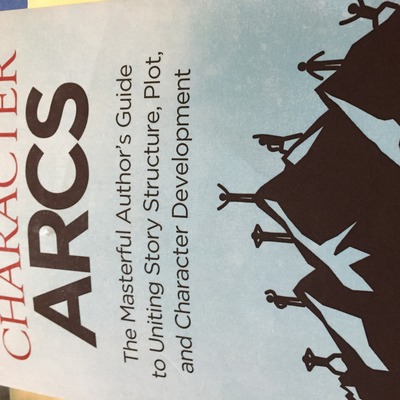 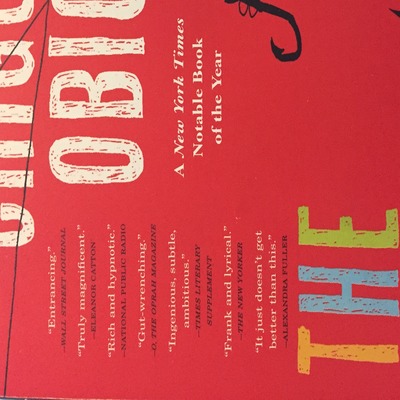 CRAFT
Developing the lie that your character believes is central to creating a compelling story
02:27
July 22, 2018 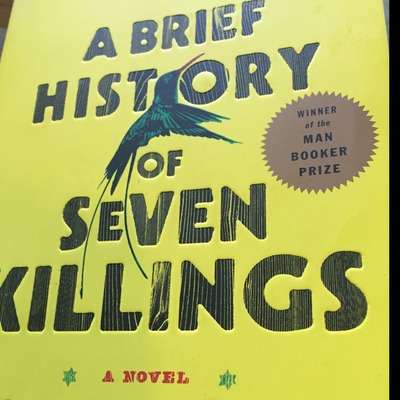 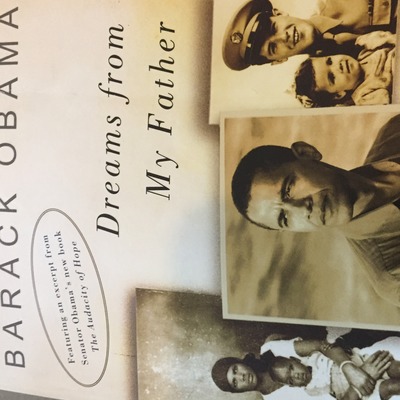 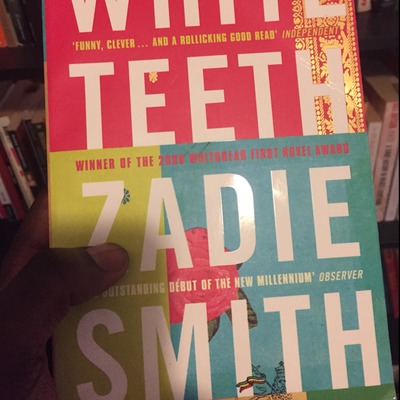 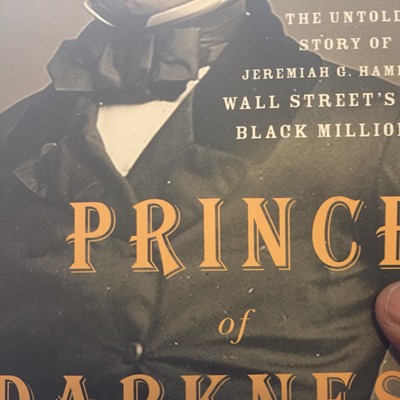 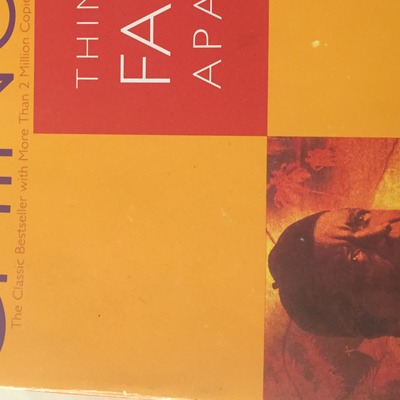